Click HERE to view Alkorta’s PDF of recipes in English

If you have any interest in Spanish food, you have more than likely seen pictures of jamonerias – shops where hundreds of dry-cured ham legs hang from the ceiling. Likewise, fish shops, or pescaderias, proudly hang whole sides of salt cod in their storefronts. 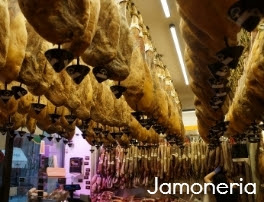 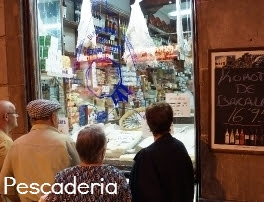 In Spain, jamon is used more as an ingredient than as a standalone dish.  Bacalao (or salt cod as we know it) is used in much the same way.  Before refrigeration, bacalao was the only fish available to the people who lived in Spain’s inland regions.  Basque fisherman travel to Iceland to fish for cod, cure it and return home. One saying I heard repeated several times during my trip was that, “a woman must know at least thirty ways to cook bacalao before she can get married.”  Outdated? Perhaps.  But also telling of how integral bacalao is to Spanish cuisine. 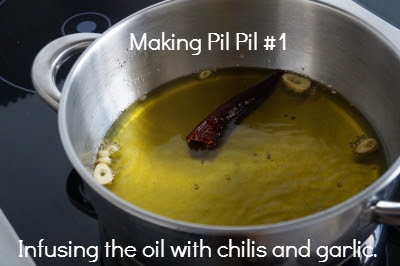 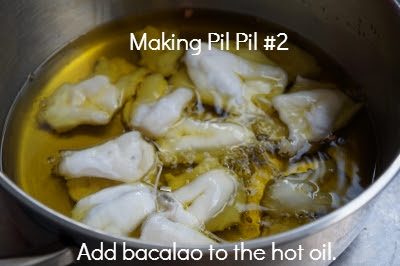 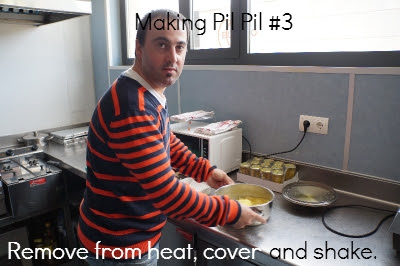 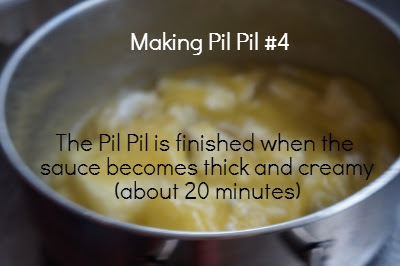 Any restaurant in Spain worth their salt has it speckled throughout the menu: sliced thinly into salads, as an appetizer in croquetas de bacalao, and featured in a myriad of entrees.  The unique gelatinous texture of the fish lends it regional dishes like Basque pil pil, where the slow poaching of bacalao in olive oil yields a thick, velvety sauce that is sopped up with crusty bread and washed down with Txakoli wine, or hard cider. 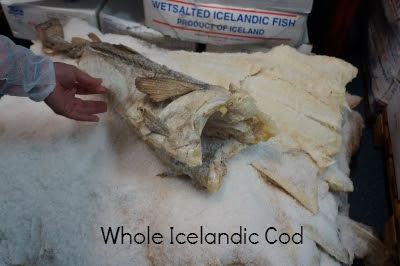 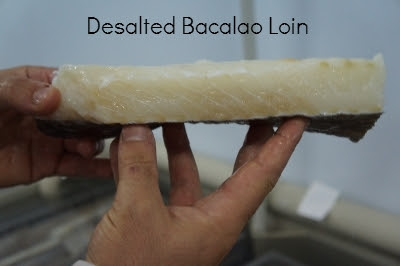 Bacalao will be arriving from our new producer, Alkorta, later this week.  Alkorta has a reputation for selling to the best restaurants in Spain, and we think its high-time that great quality salt-cod should be available stateside.  Alkorta is a small, family-owned business located in the mountains of Basque country.  They import line-caught, wet salted cod from Iceland and desalt the fish in cold spring water.  Salted cod loses 40% of its moisture content.  The process of desalting it can take several days and many changes of water.  The cod is separated into different cuts, the choice cuts being the loins and the tongues.  The cuts are then laminated in ice prior to shipping.

Once thawed, Alkorta’s desalted bacalao is ready to use; no soaking needed.  We will start by bringing in the loins and the less expensive flakes (used for making croquetas), but more obscure cuts like tongues and stomachs will by available by special-order.